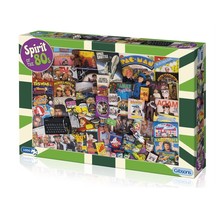 Your cart is empty...
Total:0.00
Continue shopping Checkout
Back to Home | Spirit of the 80's

Brand: Gibsons
Create your own review 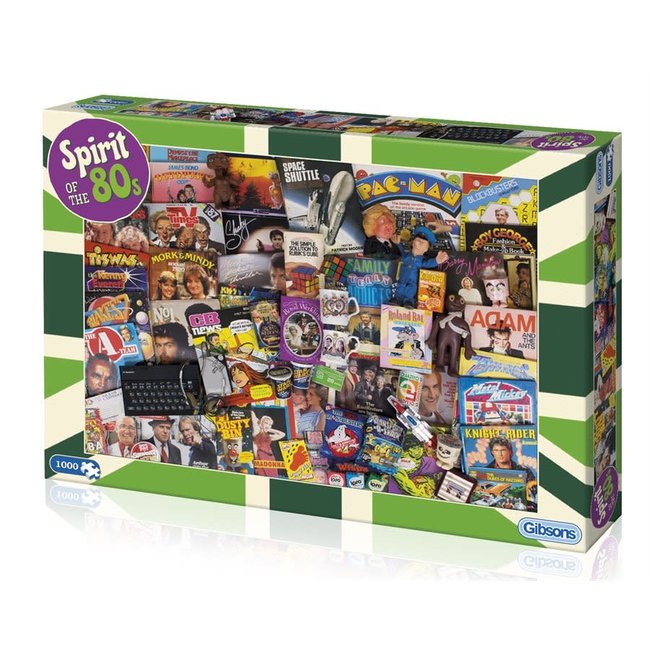 This decade overflowed with technological advances - a revolution served up with silicon micro-chips, fibre optics, compact discs, camcorders, barcodes and the Sony Walkman to accompany the lonely jogger. The home computer was becoming part of the family scene along with electronic games; the chunky mobile phone was a favourite of the 'yuppie' generation. For some, the exciting way to keep in touch was with citizens band radio (CB) which was legalised in 1981. Not all innovations were a success; the Sinclair C5 battery-powered run-about ('no license, no road tax: even14-year-olds can use it') proved to be unroadworthy. Global communication created vast audiences for world events, such as the royal weddings of Charles and Diana in 1981 and then Andrew and Fergie in 1986. Television's influence increased with Channel 4's transmission starting in 1982. The following year, breakfast television began and it was the antics of Roland Rat that saved TV-am. The new 'soap' was EastEnders. The political landscape was dominated by Mrs Thatcher, but the satire of Spitting Image was to trouble all politicians. The Falklands War was fought and won in 1982, and in 1989 the Iron Curtain was lifted as the Berlin Wall came down. The 1980s was full of memory moments - dumpy milk bottles with adverts on them, the frivolous fashion of the New Romantics such as Adam and the Ants, the frustration of Rubik's Cube, the taste of a 54321 chocolate bar, Fiendish Feet yogurt or Quatro drink. The serious issue of famine in Africa was highlighted by Live Aid in 1985.